Life is too short to wake up in the morning with regrets.
So love the people who treat you right, forget about the ones who don’t.
And believe that everything happens for a reason…
If you get a chance, take it. If it changes your life, let it.
Nobody said that it’d be easy, they just promised it would be worth it. 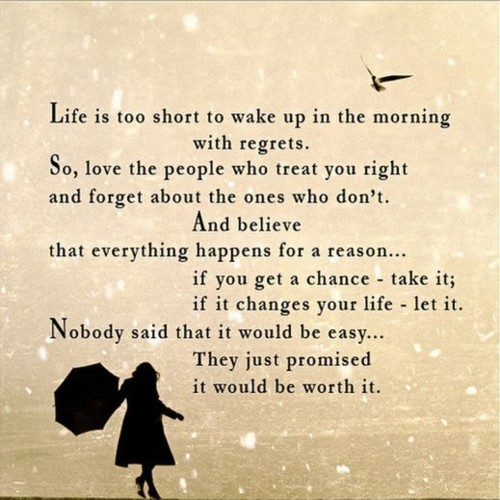 If you are have been busy in office and other tasks in your life and need a rest or getting bored in office then you can try feeding these fishes. Its a wonderful simple flash game created by aBowman. 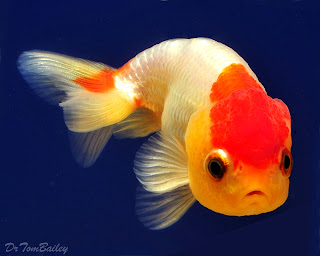 How to play this game or feed fishes

Fishes will move to your mouse cursor and when you click then fish food will be dropped in fish aquarium. Fishes will eat the food and then again starts following your mouse pointer. Play the game, feed fish food to these hungry little fishes and have fun. Let me know if you liked this game. I will post more games for you.

Watch them as they follow your mouse hoping you will feed them by clicking the surface of the water.

If you have done something wrong in your browser and by doing that you have lost your default Search Engine and now you don’t know how to restore it. Well in that case this post is for you my dear friend. I’m writing this post to help you restore your default search engine in Mozilla Firefox and Google Chrome.

Step1. Click on the “wrench icon” located at the upper right corner of your browser.
Step2. Now go to “Options” (Preferences on Mac and Linux; Settingson a Chromebook). 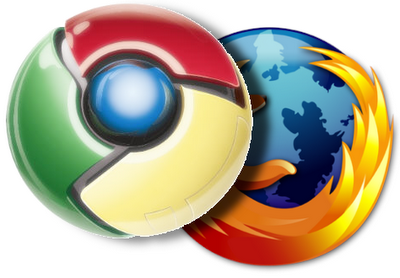 This is all you will require to follow to restore the default search engine in your favorite browser. If you find some problems in the simple steps i have written then drop me a comment and i will surely help you!

How to Restore Default Search Engine In Firefox

You are done with the changes, Have fun now. Share feedback with me.

I’ve had a rough few weeks at work. Workload has been so heavy to the point that it is a bit hard to bear. So today I’d like to encourage you to take a look at how YOU deal with stress.
These activities have been shown to release feel good chemicals in your brain such as serotonin and oxytocin, and actively lower your stress levels.

The American Psychological Association suggests that the most effective activities for relieving stress are:
1. Exercising and playing sport
2. Praying or attending a religious service
3. Reading
4. Listening to music
5. Spending time with friends or family
6. Having a massage
7. Going for a walk in the outdoors
8. Meditating or doing yoga
9. Pursuing a creative hobby
10. Acknowledge what you are feeling. 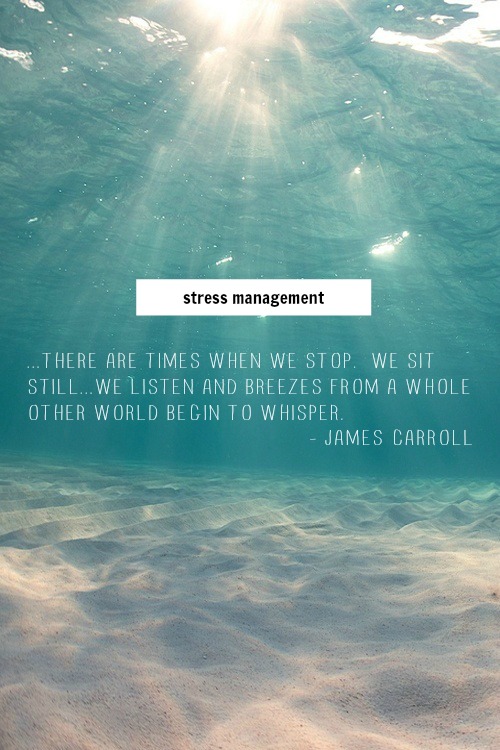 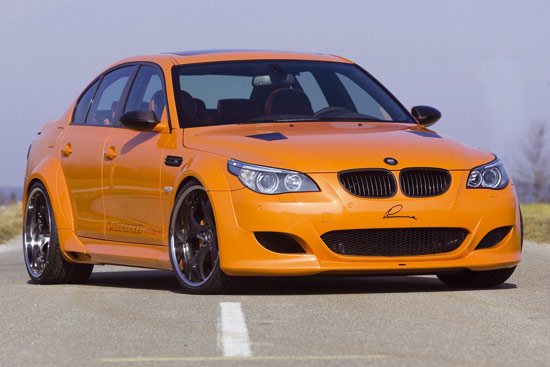 The all-new BMW M5 has been described as discreetly wicked. A new advertisement for the sex-on-wheels, the car achieves a top speed of 155 miles per hour and is shown colliding with a number of targets. The car is an example of perfection and beauty coming together. The car has the all-new 4.4-liter twin-turbocharged V-8, dubbed the S63Tu, that produces a whopping 560 horsepower from 6000 to a screaming 7000 rpm with peak torque of 502 lb.-ft. coming between a low 1500 rpm to 5750. 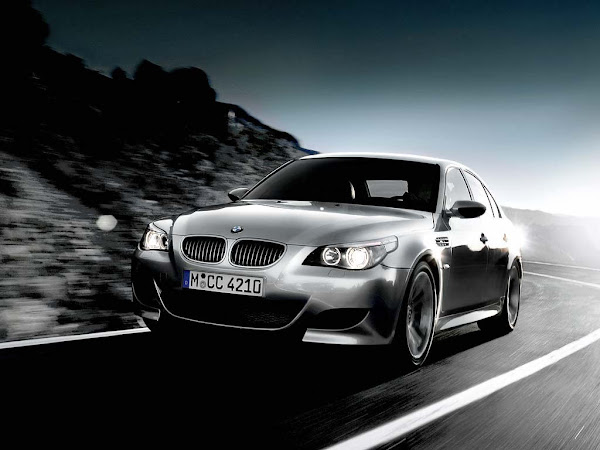 BMW uses a turbocharger that they call “M Twin Power,” where the two twin-scroll turbochargers are placed within the “V” of the engine. The car is a mid-sized sports sedan. 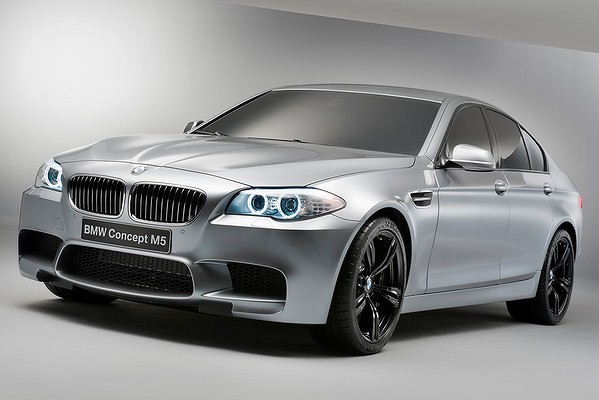 The advertisement is already garnering a lot of attention online. What do you think of the new BMW M5? Tell us in the comments section.

The world’s fastest sedan recreates super slow-motion bullet footage on a much grander scale. The result: High Performance Art. The BMW M5 is a performance-tuned variant of the BMW 5-Series — which is praised for its excellent handling and power delivery, as well as its luxurious cabin and long list of convenience features.

BMW M5 is not just the world’s fastest sedan but it’s the combination of accolade retained throughout the five model generations of the BMW M5 series. In this video it recreates super slow-motion bullet footage on a much grander scale. You just have to see it to believe it!

The following are true when you are talking with your boss. What do you say about the following statements.

When you don’t do it, you’re lazy.
When your boss doesn’t do it, he’s too busy.

When you make a mistake, you’re an idiot.
When your boss makes a mistake, he’s only human and humans make mistakes. Ha ha

When doing something without being told, you’re overstepping your authority.
When your boss does the same thing, that’s initiative.

When you take a stand, you’re being bull-headed.
When your boss does it, he’s being firm. 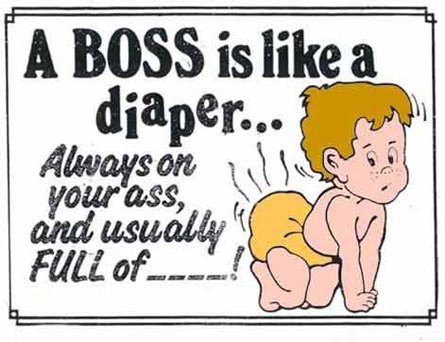 When you overlooked a rule of etiquette, you’re being rude.
When your boss skips a few rules, he’s being original.

When you please your boss, you’re ares-creeping.
When your boss pleases his boss, he’s being co-operative.

When you have one too many drinks at a social, you’re a drunken bum.
When your boss does the same, he appreciated women.

When you apply for leave, you must be going for an interview.
When your boss applies for leave, it ‘s because he’s overworked.

So what do you say about the above statements. I am sure the same was told by your boss now or before. Have fun and share the article with your friends.