5. Latvia
Average Internet Speed: 7.8 Mbps
Deviation since beginning of 2011: 12% slower
Significant growth in the internet industry of Latvia started in the year 1999. By 2003 only two thousand home users accessed internet which has grown exponentially over the years. The average internet access price per person is 12,000 Ls.

3. Hong Kong
Average Internet Speed: 9.1 Mbps
Deviation since beginning of 2011: 14% slower
The Honk Kong Broadband network is the largest service provider in the country with more than 1.3 Million users. The organization has invested more than HK$3 Billion to establish the network that connects 95 % of the house holds to internet. 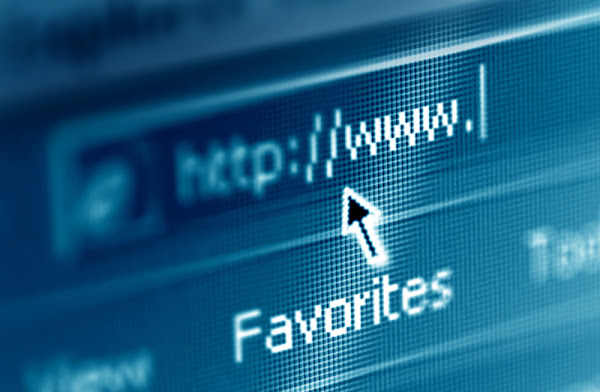 2. Japan
Average Internet Speed: 9.1 Mbps
Deviation since beginning of 2011: 2.3% faster
Internet connection in Japan started with 56 Kbps dial up connections in the early 90s. Towards the end of the decade cable operators started providing broad band connections of their own which became popular among the commoners. Japan now uses about 1000 GBits/second of data as per the Ministry of Communications.

1. South Korea
Average Internet Speed: 17.5 Mbps
Deviation since beginning of 2011: 4.3% faster
The country has emerged as the world leader in internet usage and service since the last decade. By the end of 2005 more than 96% of mobile phones in South Korea had internet access and it was the first country to have completed dial-up to broad band network.