The cunning leaders are scheming and plotting, but attappadi tribal domain is well known for its vexation. Crores have been spend on the areas of agali, puthur and sholayur panchayat but attapadi still remains as a pitiful symbol. It is a tearjerker of a couple that they lamented on the death of their child and carried their dead child in a carry bag to Coimbatore for his cremation after disgusted with the delay in response from the authority to which they pleaded to avail any aid.

Child fatality is prevalent among the tribes owing to malnutrition and lack of adequate medical avail in the domain. A recent report shows that approximately 108 women are suffering from malnutrition in gestation period and there is an increased probability for death during delivery and the child born for them will be a malnourished child which will result in infant mortality.

There must be a system to monitor the utilization of money allotted for attappadi domiciles and government must ensure that the money is used for exploitation and fortification of attappadi tribal domiciles. 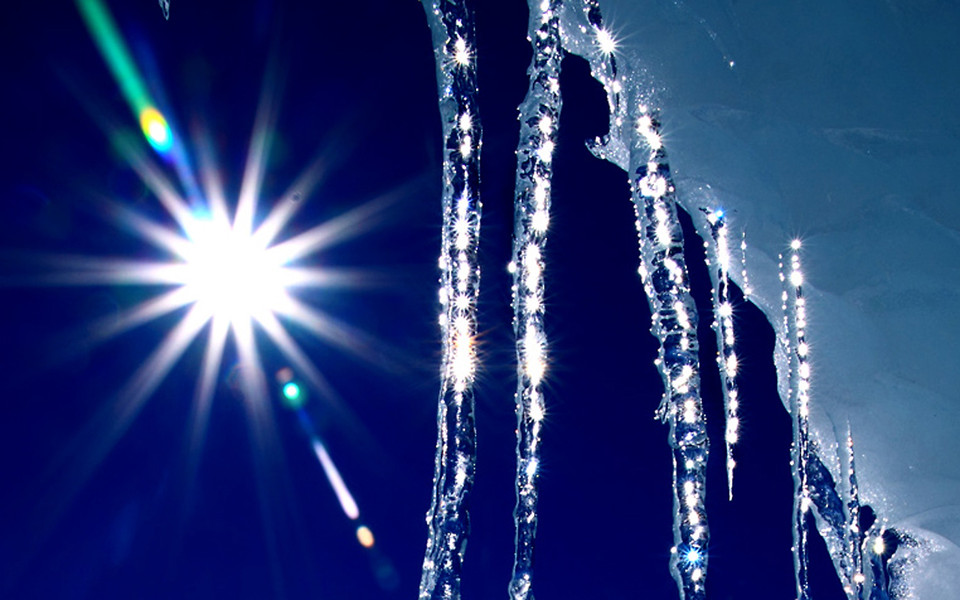 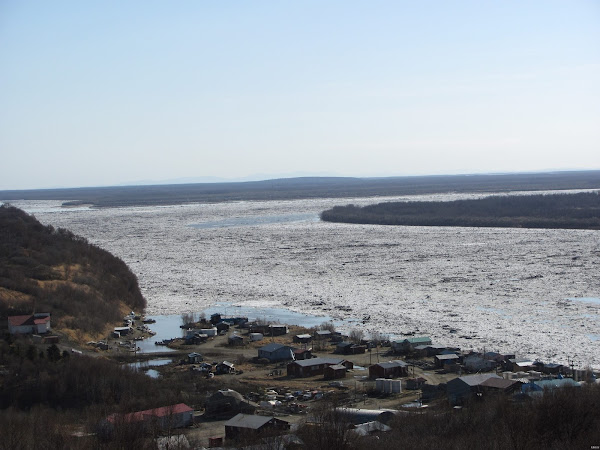 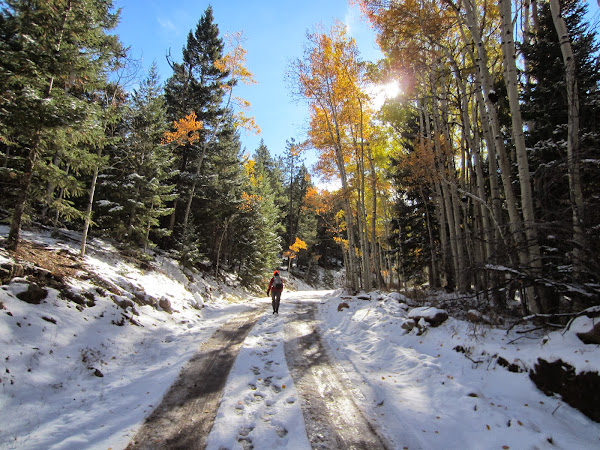 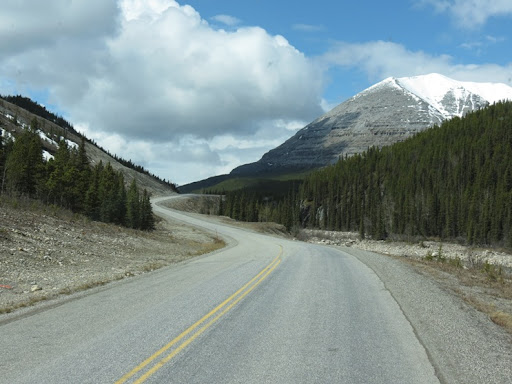 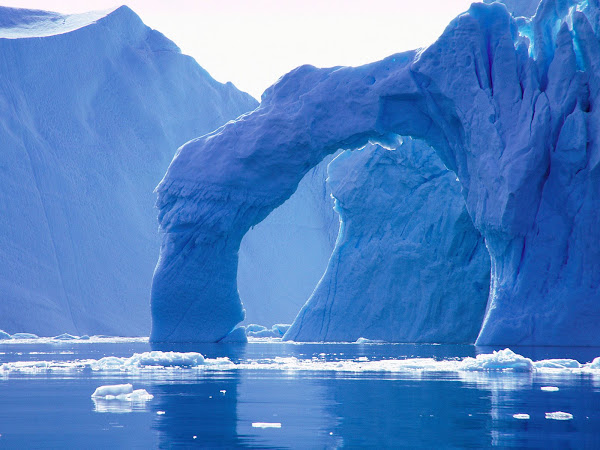 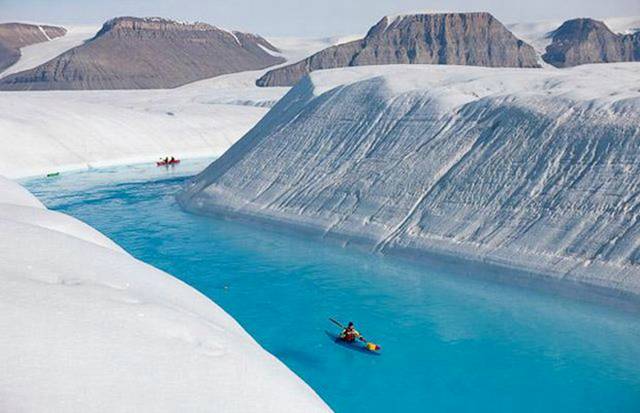 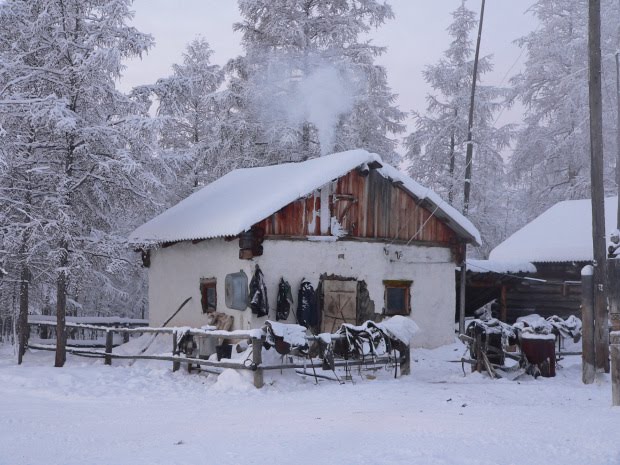 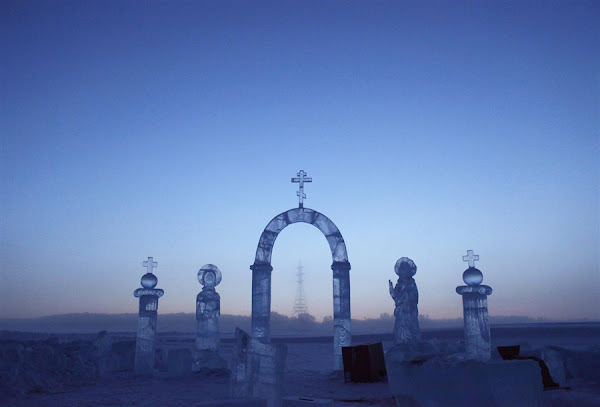 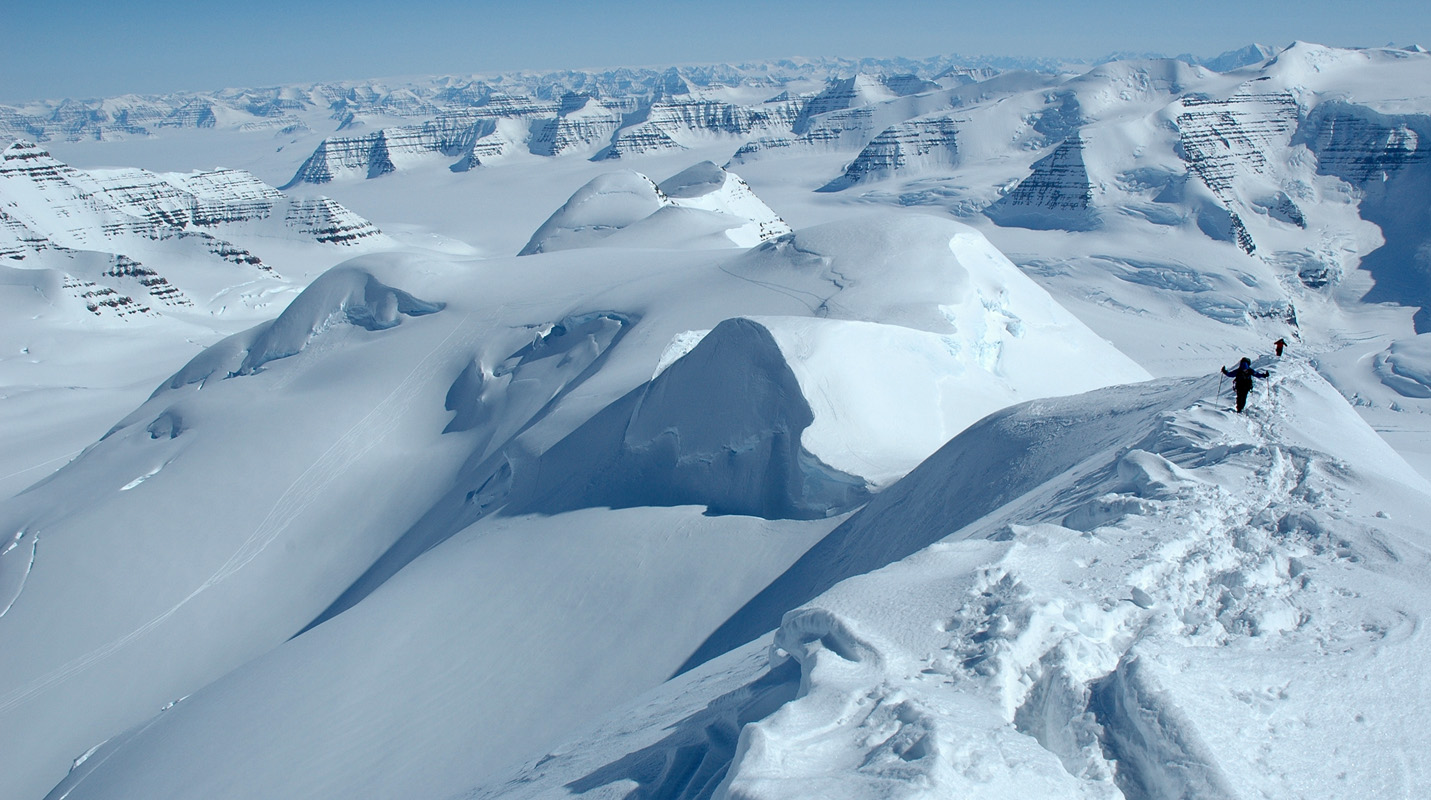 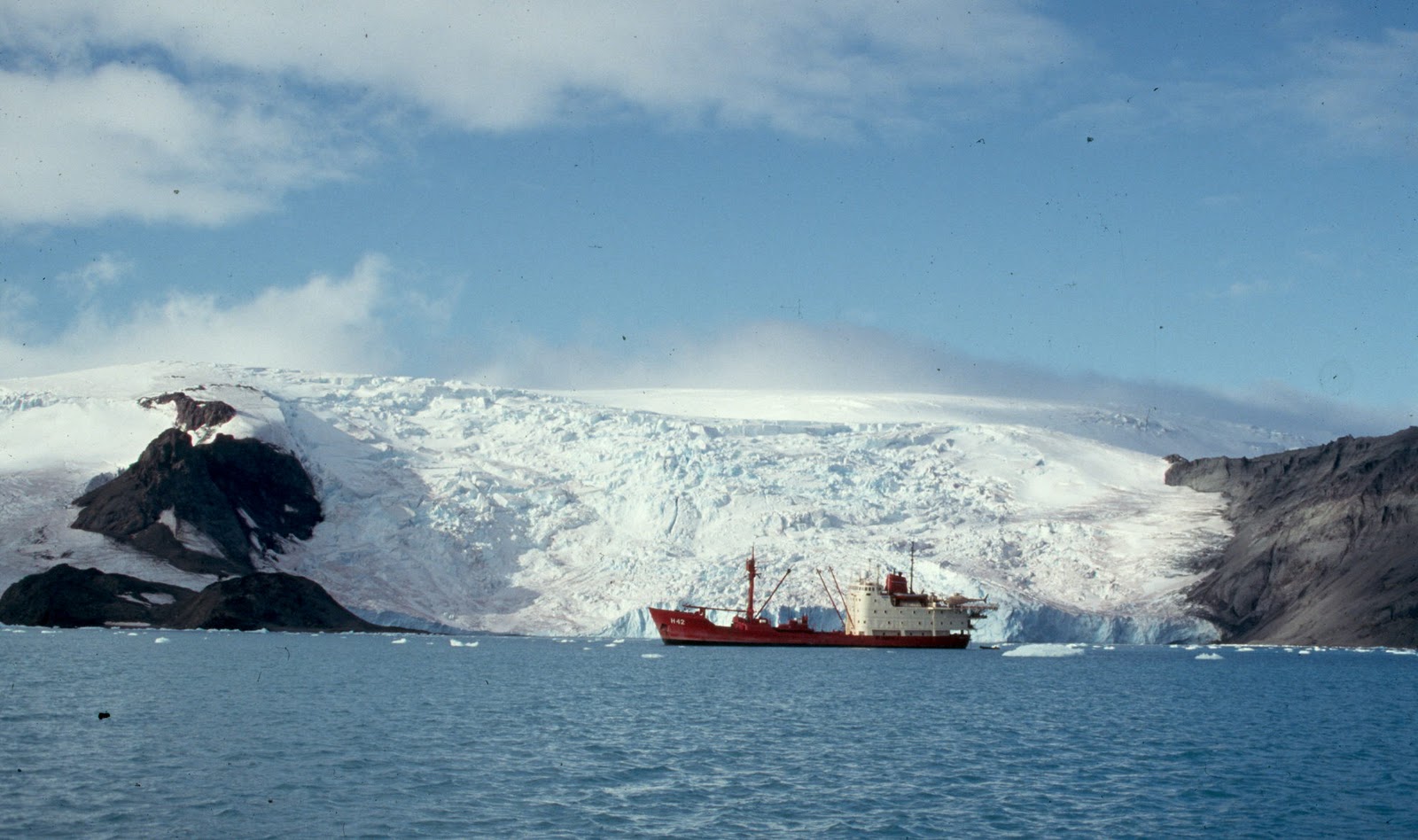 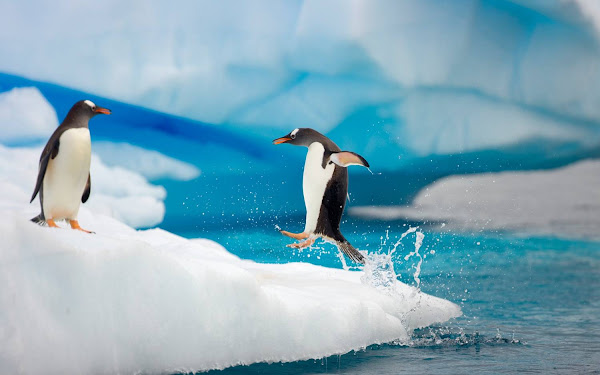 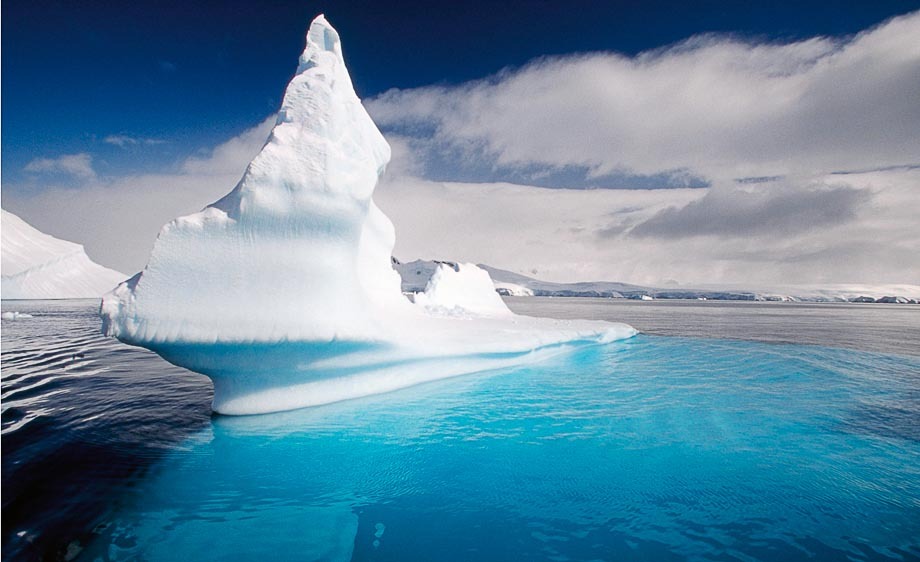 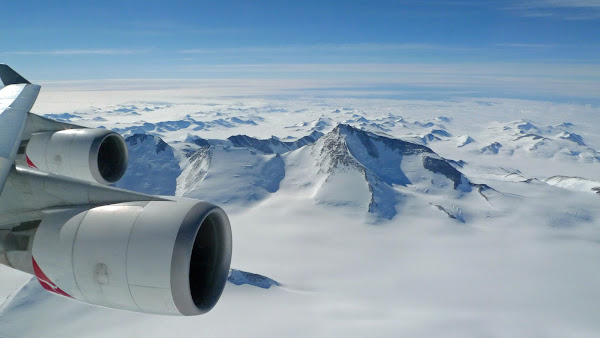 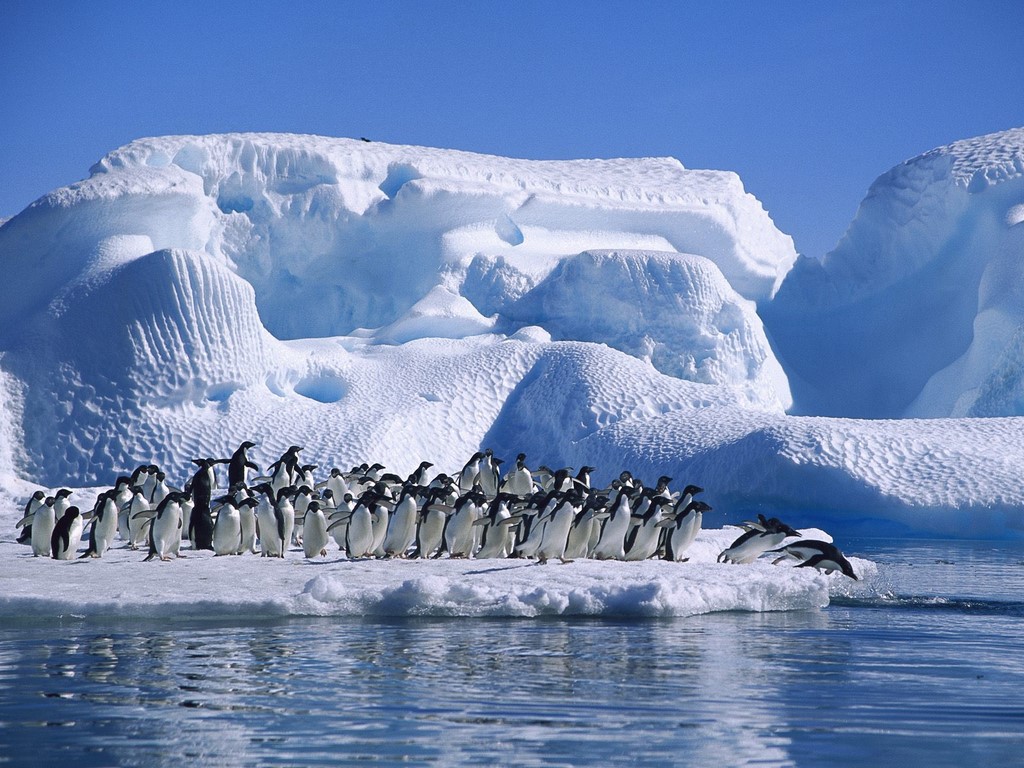 1 The word “queue” is the only word in the English language that is still pronounced the same way when the last four letters are removed.
2 Beetles taste like apples, wasps like pine nuts, and worms like fried bacon.
3 Of all the words in the English language, the word ‘set’ has the most definitions!
4 What is called a “French kiss” in the English speaking world is known as an “English kiss” in France.
5 “Almost” is the longest word in the English language with all the letters in alphabetical order.
6 “Rhythm” is the longest English word without a vowel.
7 In 1386, a pig in France was executed by public hanging for the murder of a child
8 A cockroach can live several weeks with its head cut off!
9 Human thigh bones are stronger than concrete.
10 You can’t kill yourself by holding your breath
11 There is a city called Rome on every continent.
12 It’s against the law to have a pet dog in Iceland!
13 Your heart beats over 100,000 times a day!
14 Horatio Nelson, one of England’s most illustrious admirals was throughout his life, never able to find a cure for his sea-sickness.
15 The skeleton of Jeremy Bentham is present at all important meetings of the University of London
16 Right handed people live, on average, nine years longer than left-handed people
17 Your ribs move about 5 million times a year, every time you breathe!
18 The elephant is the only mammal that can’t jump!
19 One quarter of the bones in your body, are in your feet!
20 Like fingerprints, everyone’s tongue print is different!
21 The first known transfusion of blood was performed as early as 1667, when Jean-Baptiste, transfused two pints of blood from a sheep to a young man
22 Fingernails grow nearly 4 times faster than toenails! Most dust particles in your house are made from dead skin!
23 The present population of 5 billion plus people of the world is predicted to become 15 billion by 2080.
24 Women blink nearly twice as much as men.
25 Adolf Hitler was a vegetarian, and had only ONE testicle.
26 Honey is the only food that does not spoil. Honey found in the tombs of Egyptian pharaohs has been tasted by archaeologists and found edible.
27 Months that begin on a Sunday will always have a “Friday the 13th.”
28 Coca-Cola would be green if coloring weren’t added to it.
29 On average a hedgehog’s heart beats 300 times a minute.
30 More people are killed each year from bees than from snakes.
31 The average lead pencil will draw a line 35 miles long or write approximately 50,000 English words.
32 More people are allergic to cow’s milk than any other food.
33 Camels have three eyelids to protect themselves from blowing sand.
34 The placement of a donkey’s eyes in its’ heads enables it to see all four feet at all times!
35 The six official languages of the United Nations are: English, French, Arabic, Chinese, Russian and Spanish.
36 Earth is the only planet not named after a god.
37 It’s against the law to burp, or sneeze in a church in Nebraska, USA.
38 You’re born with 300 bones, but by the time you become an adult, you only have 206.
39 Some worms will eat themselves if they can’t find any food!
40 Dolphins sleep with one eye open!
41 It is impossible to sneeze with your eyes open
42 The worlds oldest piece of chewing gum is 9000 years old!
43 The longest recorded flight of a chicken is 13 seconds
44 Queen Elizabeth I regarded herself as a paragon of
cleanliness. She declared that she bathed once every three months, whether she needed it or not
45 Slugs have 4 noses.
46 Owls are the only birds who can see the color blue.
47 A man named Charles Osborne had the hiccups for 69 years!
48 A giraffe can clean its ears with its 21-inch tongue!
49 The average person laughs 10 times a day!
50 An ostrich’s eye is bigger than its brain.

Drinking water at a certain time maximizes its effectiveness on the body:

1. Money isn’t made out of paper, it is made out of cotton.
2. The 57 on a Heinz ketchup bottle represents the variety of pickles the Company once had.
3. Your stomach produces a new layer of mucus every two weeks otherwise it will digest itself.
4. The dot over the letter ‘ i’ is called the title.
5. A duck’s quack doesn’t echo, no one knows why.
6. Forty percent of McDonald’s profit comes from the sales of ‘happy meals’.
7. Every person has a unique tongue print.
8. 315 entries in Websters 1996 dictionary were misspelled.
9. On an average, 12 newborns will be given to wrong parents daily.
10.During the famous chariot scene in “Ben Hur”, a small red car can be seen at a distance.
11.Warren Beatty and Shirley Maclaine are brother and sister.
12.Chocolate affects a dog’s heart and nervous system. A few ounces will kill a small sized dog.
13.Most lipsticks contain fish scales.
14.Donald Duck comics were banned in Finland because he doesn’t wear pants.
15.Ketchup was sold in the 1830’s as a medicine.
16.Leonardo Da vinci could write with one hand and draw with the other at the same time.
17.There are no clocks in the Las Vegas gambling casinos.
18.There are no words in the dictionary that rhyme with orange, purple and silver.
19.A tiny amount of liquor on a scorpion will make it go mad instantly and sting itself to death.
20.By raising your legs slowly and lying on your back, you can’t sink in quicksand.
21.American Airlines saved $40,000 in 1987 by eliminating one olive from each salad served in first class.
22.Chewing gum while peeling onions will keep you from crying.
23.The glue on Israeli postage stamp is certified kosher(halal).
24.Guinness Book Of Records holds the record for being the book most often stolen from Public Libraries.
25.Astronauts are not allowed to eat beans before they go into space because passing wind in a space suit damages them.